In November 15 years ago, I flew to Oklahoma City, to start my flight training. The school had already quite a few international students, one of them being from The Netherlands. Coming from Amsterdam at the age 22, Oklahoma was a completely different world. My first time being away from home was not easy! Luckily, I made quite a few friends very quickly, and I am still in touch with them. A few of them have become friend for life!

Soon after my arrival I started with my Private Pilots License (PPL) where you can fly a single engine propeller aircraft. Following the PPL, was the Instrument rating (IR), Commercial Pilot License (CPL) and Multi Engine Rating (ME).

The day that my PPL flight test was scheduled, a storm was predicted in the evening. Fortunately for me, the actual was scheduled in the morning! It is such an amazing feeling when you get your first pilot’s license. I remember feeling on top of the world and probably any pilot would second this. The fact that you are now officially allowed to fly a small airplane on your own, is incredible!

I still remember my first take off in Cessna 152, it was anything but on the centre line of the runway!

Getting all the licenses took slightly longer than planned, with things like bad weather and due to some administrative issues outside of our control, we all had to change to another flight school in Norman, Oklahoma.

Once all this was completed, I left to Florida to do my SIC type rating on the Learjet. Flying the Learjet for an air ambulance/passenger operation was probably one of the most valuable experiences that I could ever had. Learjet 25 is a small jet with analog instruments, straight jet engine (no fan engine), very noisy and very fast. Some people told me that it is the closest you can get to military jet. It took a while before I started feeling comfortable in it and used to the speed of all the actions happening.

An air ambulance operation is where you transport people (or organs) from one place to another for medical reasons, meaning flying to major airports to smaller regional airport al across the country. As it was a small operation, not only did I have to file my own flight plans, but also prepare the aircraft for it to be ready to fly. Every flight, we had to handle different circumstances, different weather, big/small airport, busy traffic, the experience was just amazing! Needless to say, I learned a lot!

All of this was now going to come in very handy as I was headed towards finding a job on bigger, much bigger aircraft!! 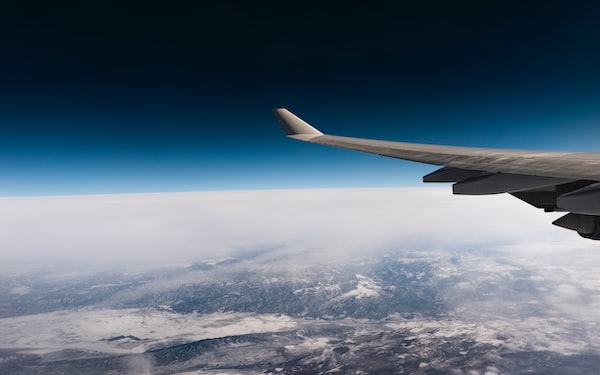 As the Covid-19 infection rate is increasing by the day, it has brought the world economy on its knees. Many industries are suffering due to lockdown and aviation being one 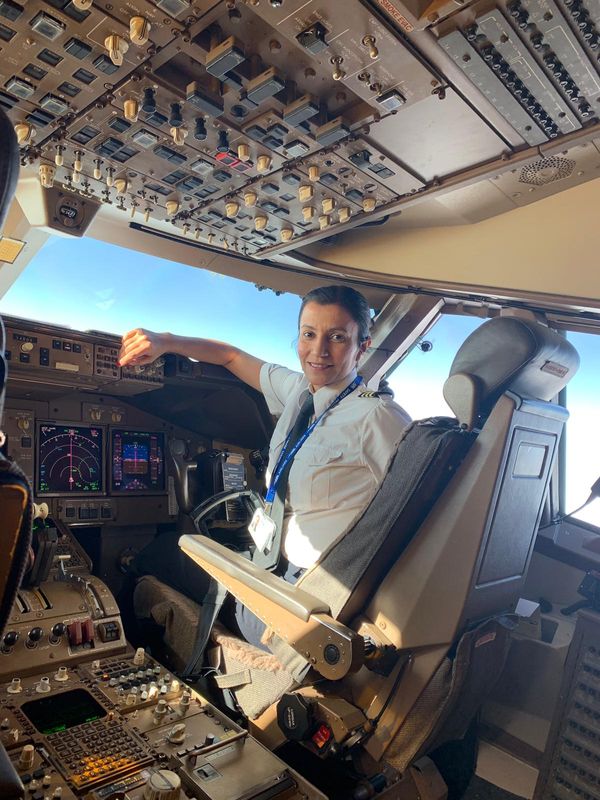 From initial training on a Cessna 152 to flying the Boeing 747 around the world, you have to dream big (and study hard). Welcome to my life story!